Wednesdays are for books (Another Woman's Husband AGAIN)

25.10.17
Well, I finished it. I stayed up late last night, because it was either power through to the finish or just give up. There was not a lot I liked about this book – it had two time lines, one which moved through 30 years, and one which covered three months, which gave the book an odd rhythm. 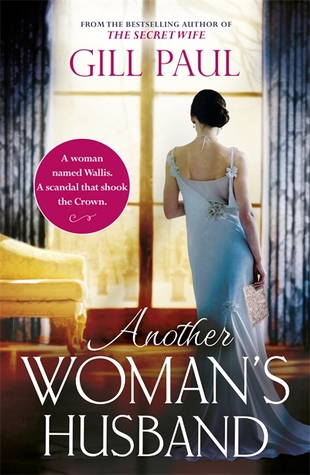 The author made up things and overlaid them over history, which is a technique that had been used by many authors, but in this case it just felt false. Mainly thought, I started noticing odd things the author wrote, and then I couldn’t stop. Things like:

Wallis was wearing a blue wool suit with chalk stripes and a matching trilby. It could have been a man's office wear but for the tiny waist, the padded shoulders, the long slim skirt and the jaunty angle of the hat.

So, it was not at all like a man's suit at all really.


And when Rachel is cooking a stew it lists all the ingredients, and states that she will put the beans in later. Why? What does this bizarre detail add to the book?  At one point Rachel one of the main characters is tipsy after a couple of drinks because, the book says, she’s not much of a drinker. And yet she’s drinking in every second scene, including ordering a jug of mojitos, complaining that her partner doesn’t top up her vodka tonic while she is cooking dinner,  and a bottle of champagne on a flight from Paris – its a one hour flight.

The main issue was that I didn’t like any of the characters – seriously, if you sleep with another woman’s husband, I don’t think how she treats  him has anything to do with it – you are not blameless. And the main couple in the modern day timeline are just nasty to each other. So, generally a frustrating book, because it is almost a good read, but the unlikability of all the characters, and the lack of internal consistency, and the ending, made it less than satisfactory. Even the things that are taken directly from real life feel fake. Maybe it was the author trying to tie the fiction and facts together that doesn’t work well?
It did make me interested in that bit of history, and I read a Wikipedia article about Wallis Simpson, so that's a positive thing.
I was given a free ARC from NetGalley and this is my (obviously) honest review.